God calls us to Follow Jesus, Mature in faith, and Carry the good news. God calls us to be a transformed people as we:   Follow Jesus in our daily lives by accepting him as Savior and joyfully responding to his love by abiding in him through prayer, Bible study and worship by acting with kindness, mercy and justice toward everyone   Mature in . . . 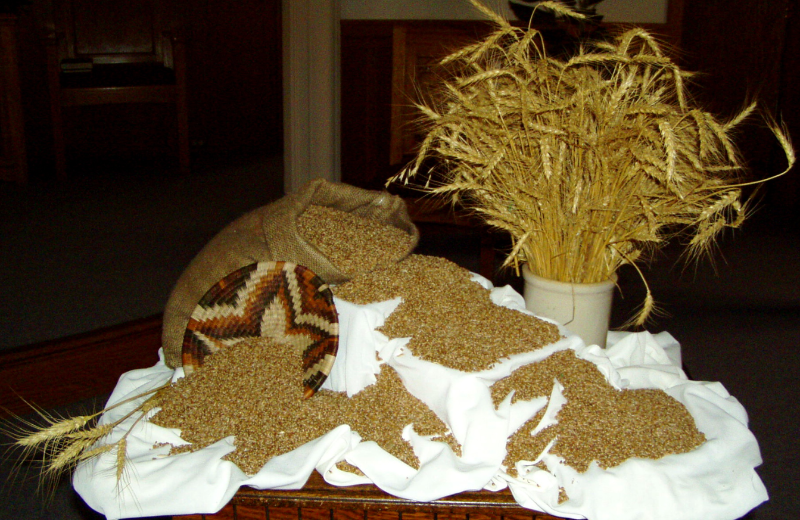 In 1873, Peter Jansen, a Mennonite from West Prussia, Germany, settled near what is now Jansen, Nebraska. He was convinced that Jefferson and Gage Counties had the best land available for raising livestock. Mennonites had been in the Prussian region, then part of Poland, since the 1500s when they fled the Netherlands to escape persecution. While they were tolerated in West Prussia, life was still difficult. Mennonites . . .

Do you have questions or wonderings about Jesus, faith, theology, or the Bible that you've always wanted to have answered? Well now's your chance! Starting in mid-January, we are beginning a sermon series called I wonder? where we will attempt to do just that. Everyone who asks questions will remain anonymous and no question is too silly or too serious. Kids and Youth are welcome to submit their questions as well! Send me an email, give me a call, or find me after worship and let me know what you are wondering about! - Pastor Josh